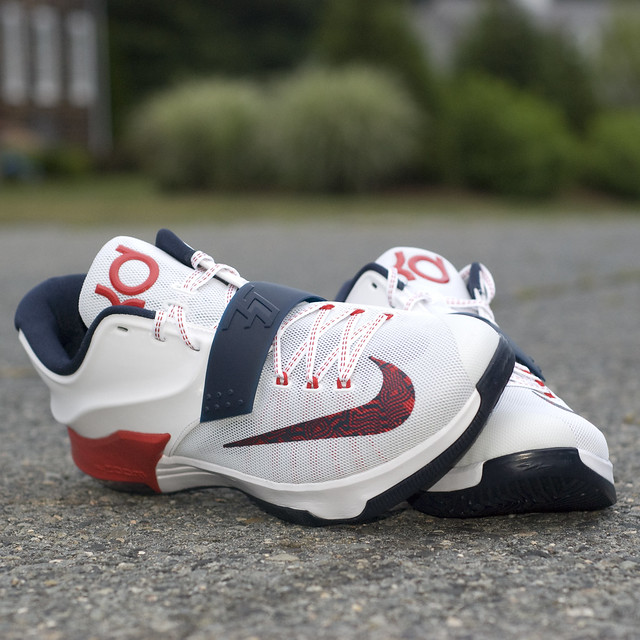 I am most comfortable shooting things not people (unless it’s sports action which is my favorite thing to shoot). I guess it’s the introvert in me.

Last August my boys were out of town (for the life of me I can’t recall where or with who) when their new basketball shoes were delivered. My younger son is more of a sneaker head than his older brother so at first I just took his Nike KD VIIs out to the street for a product shoot (pretty much the only time these shoes would touch pavement).

Once I sent him the picture and his older brother got word that his shoes were also in and I had sent his brother a photo I got a request for his shoes too. Night had fallen at this point so while it was back to the street, this time with Nike Kobe Venomenon 4s, it was a quite different shot. This one was hand lit with a flashlight. I like it better (although I like younger brother’s shoes better). 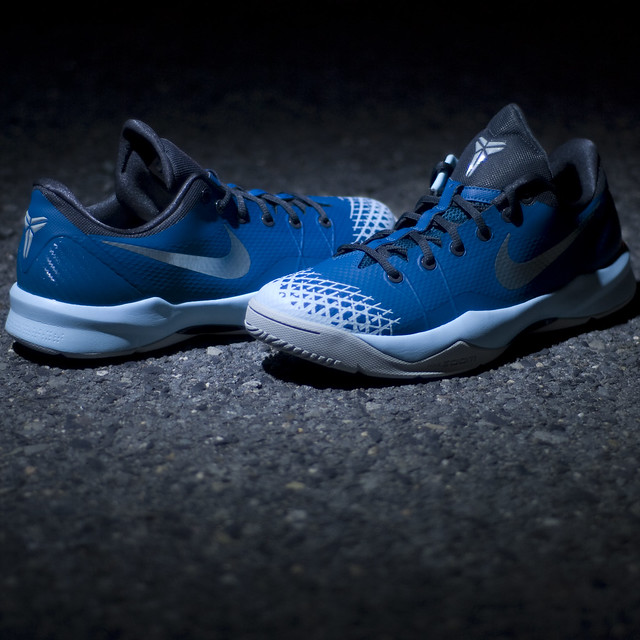 Both are cropped square as you may have seen these before if you happen to follow my Instagram.